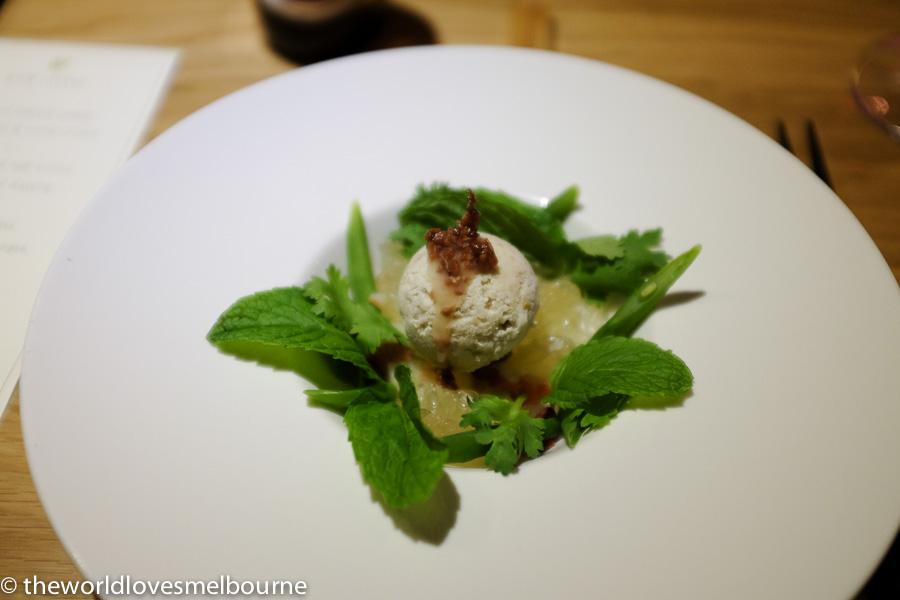 The World Loves Melbourne was privileged to attend a fabulous 5 days in Singapore for the Chowzter Asia Awards 2015. As the Chief Chowzter in Melbourne we joined other Chowzters from cities across Asia, staying in the new stylish Carlton City Hotel in the heart of Singapore. Chowzter, the masterstroke of CEO Jeffrey Merrihue, has grown incredibly as a foodie site over the last couple of years and is represented across the world with reach to over a million food enthusiasts. It celebrates both Fast Feasts and Destination Dining to capture a broad spectrum of dining pleasure.

The difference between Chowzter and other foodie sites is that Chowzter has experts in 150 cities, a powerful asset. You don't have to wade through a ton of useless reviews to get to the good stuff! 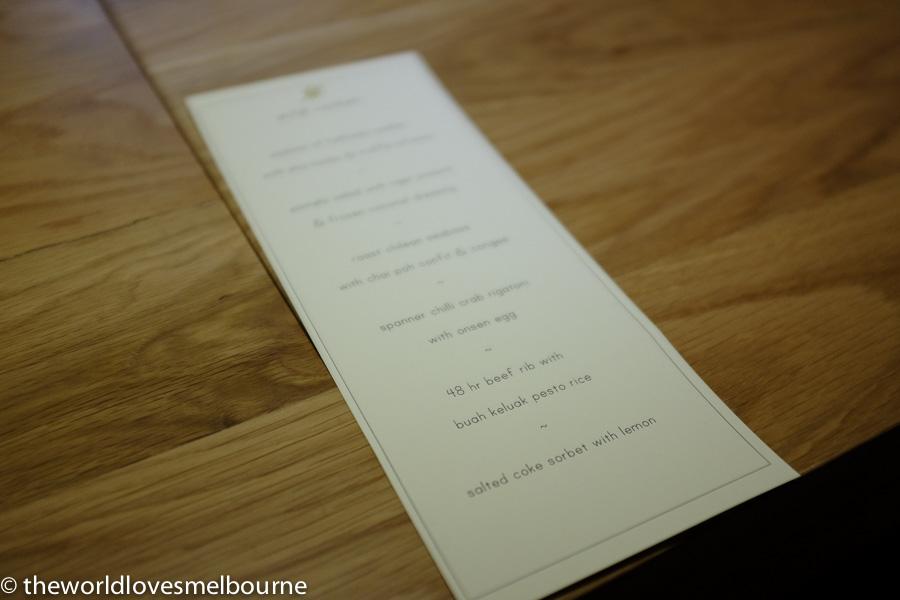 This was an epic trip for The World Loves Melbourne, connecting with foodies in cities from across Asia. Typically the Chowzter experts have massive profiles in their countries in terms of social media, food writing, food tours and media appearances. While we are super excited about the Melbourne and Australian scene, it was an eye opener for The World Loves Melbourne as to how big the foodie scene is in Asia. Catherine Ling, Chief Chowzter in Singapore took us on a spectacular curated tour of Singapore, featuring both hawker food and fine dining. We were taken to some epic eateries, which we will write up in more detail, including famous Hainanese Chicken at Tian Tian in Maxwell Food Centre, Sungei Road Laksa, Fish Balls at Fishball Story, and popiah at Kuay Guan Huat. We also checked out the famous lechon stuffed with truffle rice at Pepita's Kitchen. Fine dining was imbibed at the swank Izy's in the chic Ann Sian Hill precinct, as well as traditional Chilli Crab at legendary Roland Restaurant (since 1956). The Awards night took place at the fabulous Wild Rocket restaurant where young gun Singapore chef Willin Low (ex lawyer now acclaimed chef) worked his magic on Singaporian dishes with a modern twist. Phil Donne from Chowzter was the MC for the evening, and inspired the crowd with his reparte and professionalism. 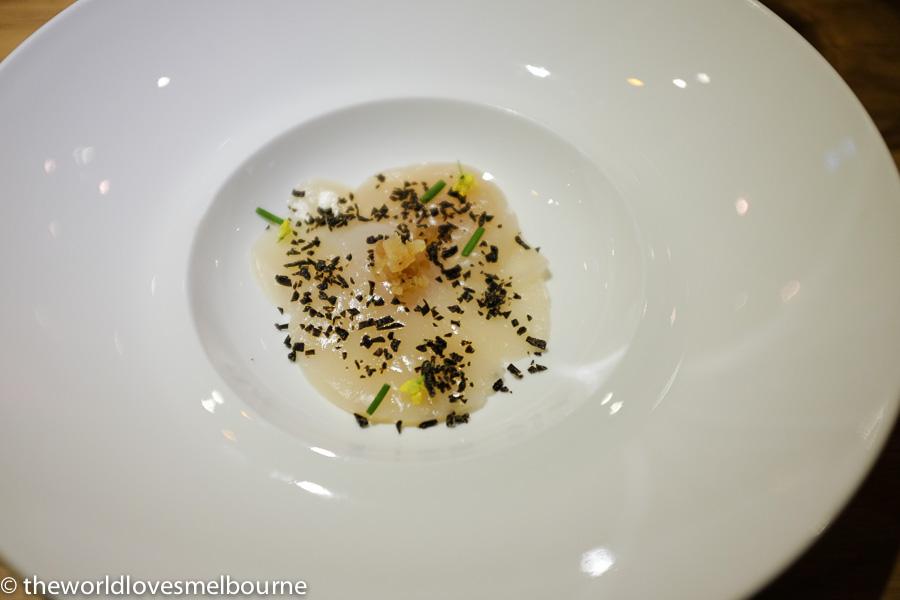 Across 13 categories from soup to sweets, dumplings to destination dining, Chowzter's network of the continent's most celebrated food experts and writers rewarded locally sourced and freshly prepared items that reflect the local culture, history and traditions of their cities and countries of origin. These unique discoveries are highly curated and undergo a rigorous local and international process. Melbourne figured in the Awards with 3 restaurants nominated; Caramelised Sticky Pork @ Chin Chin, Dumplings @ ShanDong Mama and the White anchovies and Jamon Serrano with fried eggs, padron peppers and manchego on toast @ Top Paddock, for best in Asia. And we had a winner - one of our favourites Chin Chin won the award for tastiest pork dish in Asia (competition was strong)! Congrats from The World Loves Melbourne! Highlights of Chowzter Asia 2015 Awards were -

- Tastiest Destination Dining in Asia went to E&O in Jakarta

Thanks to Jeffrey, Sam and Natalia and Shibaji from Chowzter, Catherine Ling from Singapore for the tours, and the Chief Chowzters from Asian cities for a superb time in Singapore.